Home Archive Rant 100: The art of writing about art

Get it off your chest and join in The Rant, where writers, artists and art professionals say what they really think

Rant 100: The art of writing about art 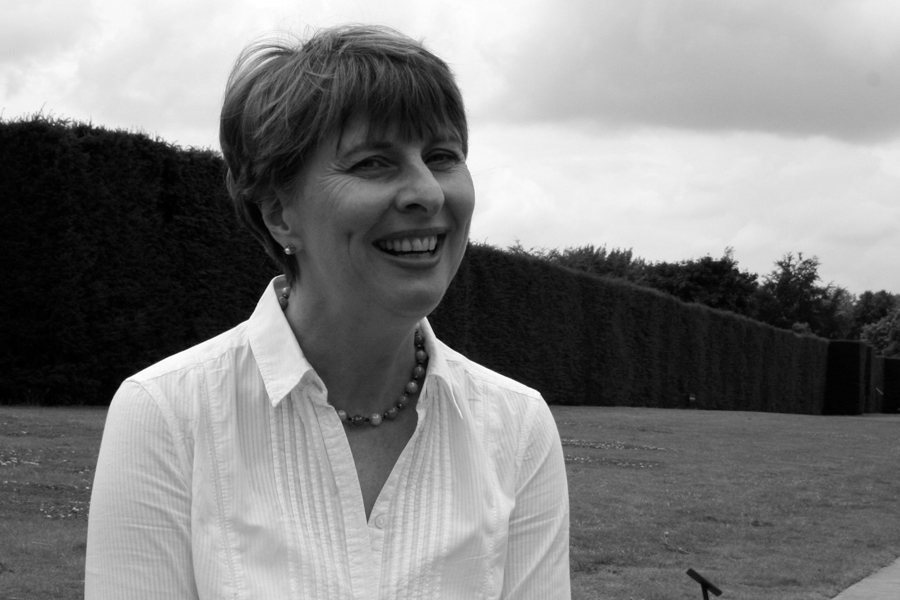 It's our 100th Rant! To mark this milestone, Axisweb Director Sheila McGregor makes an old-fashioned plea for better writing about art.

Our professional world is about the primacy of visual experience. Yet we just can’t seem to manage without words, can we? Artists’ statements, press releases, catalogue essays, exhibition reviews, self-published blogs, labels and text panels are the stuff of all our lives. And with that come a variety of jargon expressions, clichés and grammatical shortcomings that undermine our communicative purpose.

Certain words and ideas crop up all the time. Work with a humorous element is invariably ‘playful’; exhibitions are described as ‘major’, because anything else would sound insufficiently weighty; the thinking and discussion that surrounds artistic practice is always ‘critical’, as if the addition of that adjective somehow elevates the process of analysing and talking about art to a higher level.

The ‘dangling modifier’ is another speciality of contemporary art-speak. This is an introductory phrase at the beginning of sentence that has no grammatical relationship with the main subject of the sentence.

The following example comes from a text panel in the current Paul Klee exhibition at Tate Modern. “Continuing to work on a characteristically small scale, his abstract compositions were often enriched by anecdotal details such as moons, ships or stars.” It only takes a moment’s reflection to work out that this does not make sense, for it is Paul Klee who continues to work on a small scale, not his abstract compositions.

Finally, the art-world has a distinct aversion to active verbs, perhaps because we think the passive voice seems more authoritative and academic. Yet “Dog bites man” is undeniably more vivid and direct than “Man bitten by dog”.

George Orwell cautions against the use of passive verbs in his famous essay Politics and the English Language, a piece I’ve often invoked when leading sessions about how to write plain English. If you haven’t read it, then do. It remains a source of witty guidance.

Above all, look at the art you are writing about. By all means do what you can to understand its context, but don’t let second-hand documentation, notions and vocabulary dictate your response. Good writing has a clarity, precision and authenticity that makes the reader want to keep on reading. Sadly, there’s not nearly enough of it about.

Politics and the English Language by George Orwell

Contributed by Sheila McGregor, March 2014
Sheila is the Director of Axisweb.

The views expressed in The Rant are those of Sheila McGregor and forum contributors and unless specifically stated are not those of Axisweb. See our terms and conditions