Home Archive Rant 12: Jargon and drivel: what’s the point of...

Get it off your chest and join in The Rant, where writers, artists and art professionals say what they really think

Rant 12: Jargon and drivel: what’s the point of writing about art? 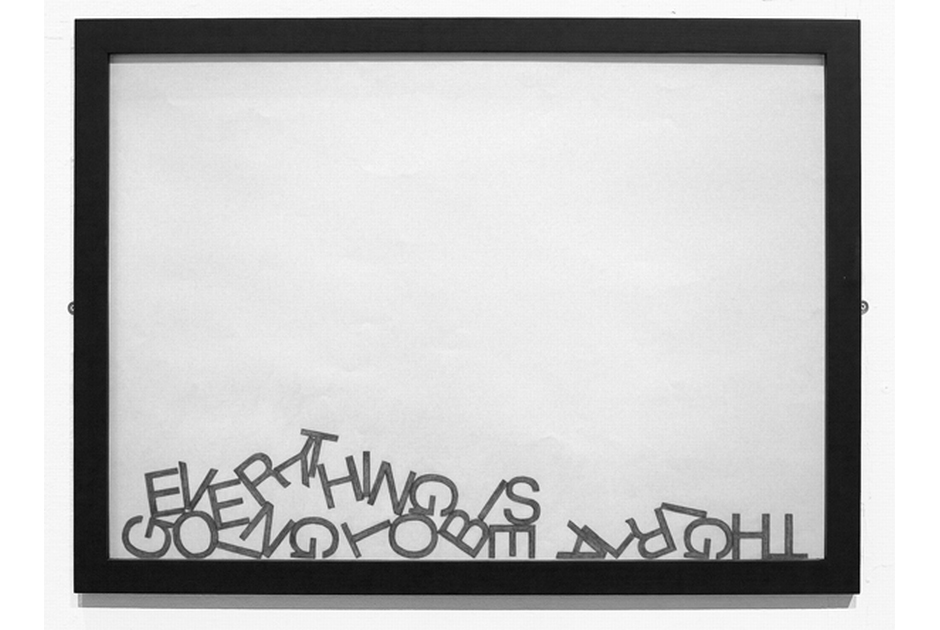 Coming to the end of her twelve week residency as writer of The Rant, We ponder the meaning of all these words - reviews, criticism, buzz words in print and on the internet. What do you think?

There’s an ongoing and accumulating argument that questions the role of criticism in today’s art world. Rather than aimless aggressive disparagement, we’re talking about a thoughtful commentary about art and its contexts, existing external from favours to artist and gallerist friends and the advertising exchanges that could potentially add into the mix of this validating textual support.

Firstly, I'm uninitiated in the nitty gritty of art writing on the inside, with experience only of constructing press releases from thin air, hypothesising about work as yet unmade to create a lengthy collection of words in a pleasing yet confusing order that, with a quick scan, is verified by buzz words ‘dystopia’, ‘critical’, ‘engaging’ or ‘pseudo-’ anything.

Articulating a limited set of concerns and conceptual framework for art before it’s seen is most reflective of the need for printed press coverage, as a review is the ultimate aim for a gallery’s marketing swing. Forgetting the filthy fingered commercial galleries; publicly funded venues can only quantify their results by footfall (not ball) and critical appraisal that leads to future funding.

But what good is a review to anyone else? Online content looks like democratization of output, as everybody’s opinion is valid. But equal? No! Blogs, websites and comment threads don’t need an editor or hard graft to be well linked and visible, signalling the demise of printed publications who undervalue the user generated content on their websites that provide valuable space-filling, visitor clicks and gauge reader demand. Even so, necessary hierarchy is still implied in sections such as the Times’ ‘Modern Art Explained’ although it doesn’t live up to its title, simply asking for opinions on a photo of an art work.

Is intimidating jargon and the use of impenetrable exhibition texts a tactic used to keep art exclusive? Or is it just difficult to write about art without resorting to the abstract?

The views expressed in The Rant are those of the author and forum contributors and unless specifically stated are not those of Axisweb. See our terms and conditions