Art and the City - Leeds College of Art

In the run up to the British Art Show 8 which opens in Leeds in October, we've made a series of films spotlighting different aspects of the visual art scene in the city. Our second film is about Leeds College of Art 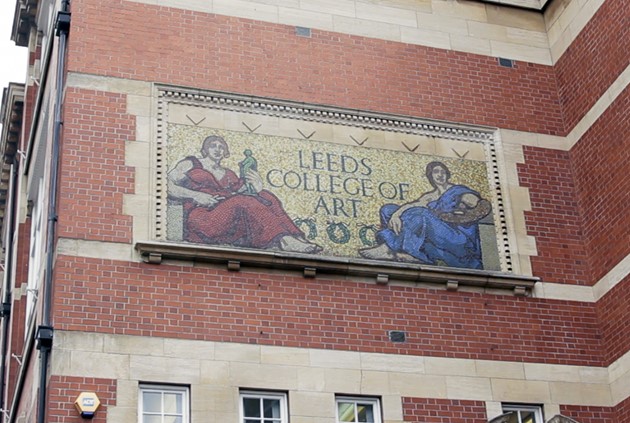 Leeds College of Art is one of the few remaining independent, specialist art colleges in the UK. We went along to the opening of their 2015 degree show and talked to staff and graduating students about the college and its cultural position within the city.

Art and the City: Invisible Flock >